Recently this week, UK removed The Holocaust from its school curriculum because it "offended" the Moslem population which claims it never occurred. This is a frightening portent of the fear that is gripping the world and how easily each country is giving into it.

It is now more than 60 years after the Second World War in Europe ended.This e-mail is being sent as a memorial chain, in memory of the six million Jews, 20 million Russians, 10 million Christians and 1,900 Catholic priests who were murdered, massacred, raped, burned, starved and humiliated with the German and Russia peoples looking the other way!
Now, more than ever, with Iran , among others, claiming the Holocaust to be"a myth," it is imperative to make sure the world never forgets
This e-mail is intended to reach 40 million people worldwide!
Join us and be a link in the memorial chain and help
us distribute it around the world.
Please send this e-mail to 10 people you know and ask them to continue the memorial chain.

Please don't just delete it. It will only take you a minute to pass this along - Thanks! 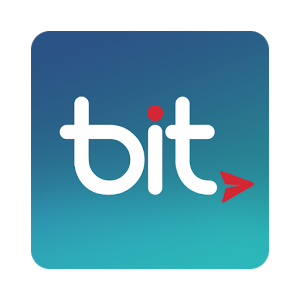